How Do You Collect Kief and What Can You Do with This Potent Form of Pot?

One of the many wonders of cannabis is all of the different ways the plant can be enjoyed. In its simplest form, mature marijuana buds are dried and cured before smoking, which releases the cannabinoids, terpenes, and other beneficial compounds in a form that can be easily taken in by the body.

But with a little more work, cannabis can also be processed into other products, too. Cannabis flower can be steeped in oil or butter to produce an infused fat for edible products. At a more sophisticated level, solvents or specialized machinery can be employed to create concentrates for dabbing or vaping.

But the easiest thing to make from cannabis is kief, or the tiny trichome heads from the surface of cannabis flower (and to a lesser extent, the leaves) that are packed with cannabinoids and flavorful terps. Kief is easy to collect without the use of any complicated equipment, and once you have a stash, there are myriad ways to enjoy it. 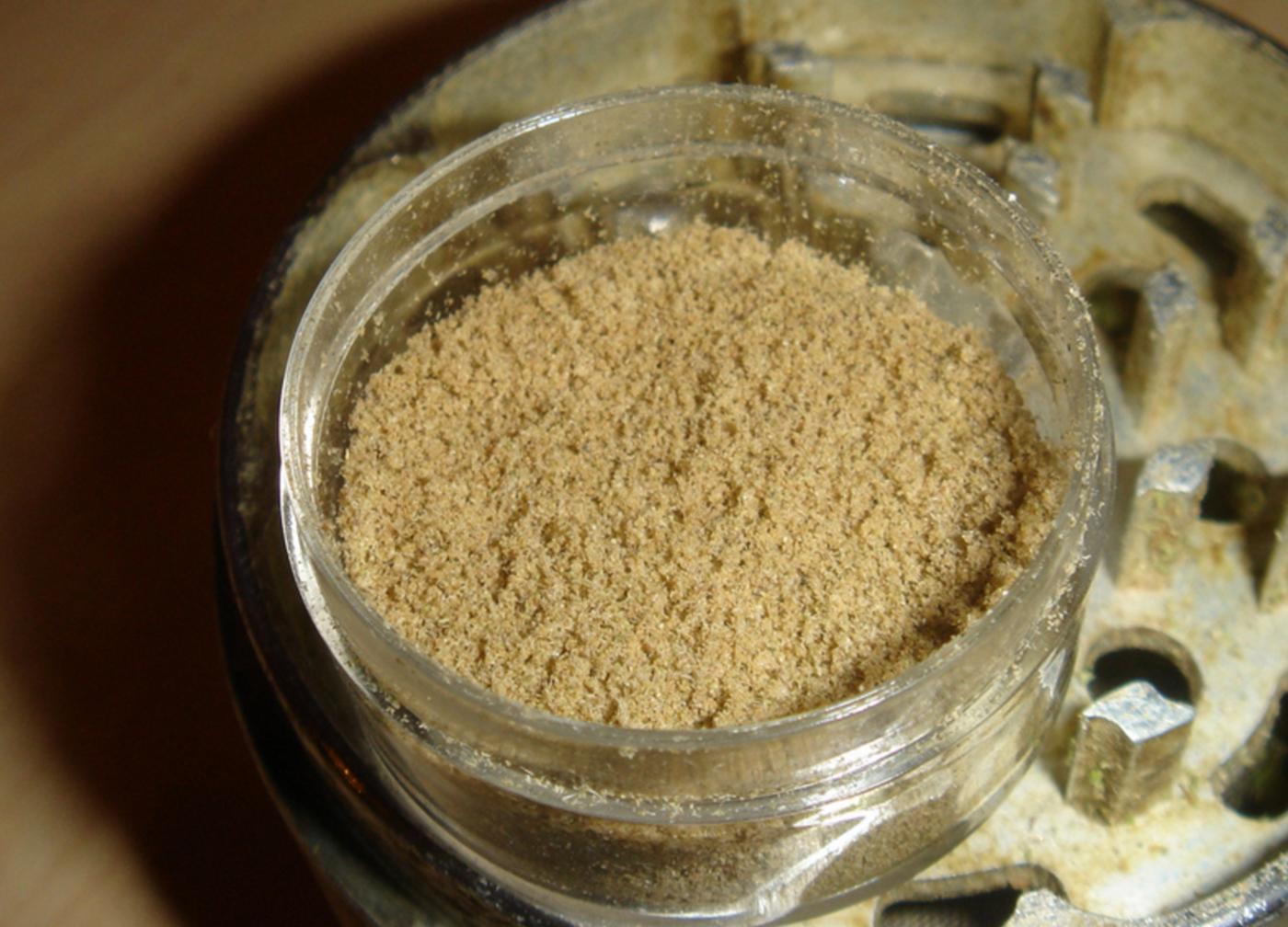 How to Collect Kief

The easiest way to collect small amounts of kief is to use a three-chambered weed grinder to prepare your herb to pack bowls or roll joints and blunts. You’ve probably noticed that the middle chamber, where the weed collects after being ground, has a mesh screen. The screen serves as a filter that lets the nearly-microscopic trichome heads fall into the bottom chamber while holding back the plant material. Once you’ve ground a bunch of nugs, you’ll be able to scrape up the kief from the bottom chamber.

If you’d like to increase the kief production from your grinder, you can add a coin to the middle chamber. Then, each time you grind some herb, shake the grinder so that the coin agitates the crumbled bud before you take it out to use. You’ll get even more kief out of each batch if you put the grinder with the herb inside a freezer for a while before shaking. But remember, the more kief you take out of your buds, the less potent they’ll be when you smoke them.

Even larger amounts of kief can be produced by rubbing dried and crumbled cannabis flower over a piece of silkscreen fabric that has been stretched taut on a wooden frame. Using silkscreen fabric between 80 and 270 LPI (lines per inch), gently rub the weed over the screen with slight pressure to push the trichome heads through. Sift the herb through the screen over a clean container to catch and collect the kief.

You can simplify the process by purchasing a kief box, which will usually have several screens of different sizes stacked together. With the screens stacked sequentially — meaning the smallest on the bottom of the box and the largest on the top — the kief will be separated into varying grades based on trichome size.

Once you’ve collected your kief, keep it fresh by storing it in an airtight, light-proof container in a cool location until you’re ready to use it.

Once you’ve collected a nice little stash of kief, they are several ways it can be enjoyed. The easiest is to smoke it. A glass or small-bowled pipe with a screen comes in handy if you want to smoke the kief by itself. You can also use kief to enrich the potency of a joint or bong hit by sprinkling it over the marijuana flower. Kief can also be used to give your herb some extra punch with caviar joints and moon rocks if you also have some cannabis oil to use as glue. Just lightly cover the nug or joint with oil before rolling in kief to produce a nice golden coating. Smoke with care!

Just like marijuana flower, kief can also be further processed into other forms of cannabis. Applying pressure (and the resulting heat) to a mass of kief will create hash, a tradition mostly associated with Asian and Arabic cultures for centuries. An updated, mechanical version of the process uses heat and pressure created by a rosin press to make concentrates out of kief, which are then dabbed in a glass rig.

Kief can also be used to infuse THC into fats such as butter or coconut oil, which can then be used to make an unlimited variety of cannabis edible concoctions. Lighter MCT oil or strong drinking alcohol, like food-grade ethanol, can be used to make discreet and easy-to-use tinctures out of kief.

So, the next time you’re looking for a little more bang from your bong, blunt, or bonbon, give kief a try. You never know, might just have some waiting at the bottom of your grinder right now.

How to Grow a New Cannabis Business Amid a Pandemic