What Is “Zkittlez” Weed and Does the Strain Taste Like a Rainbow?

If you’re going to get zonked out on some primo weed, the plumes of bong smoke you exhale might as well smell absolutely delicious, too.

Zkittlez is a marijuana strain bred and sold by Dying Breed Seeds, a part of the 3rd Generation Family collective of weed breeders (who once fawned over some of their “Holy Grail” strains in an article for MERRY JANE). It’s reportedly a cross between Grapefruit and Grape Ape — two strains known for their sweet, citrusy qualities — though Leafly suggests that a third, unidentified strain was introduced into its genetics at some point.

Tokers can usually identify Zkittlez by a couple of tell-tale signs. The first sign is its bud colors, which range from rich purples to lighter hues of lime green. A similar color pattern can be found on one of Zkittlez’s offspring, the rare and dank Runtz strain. 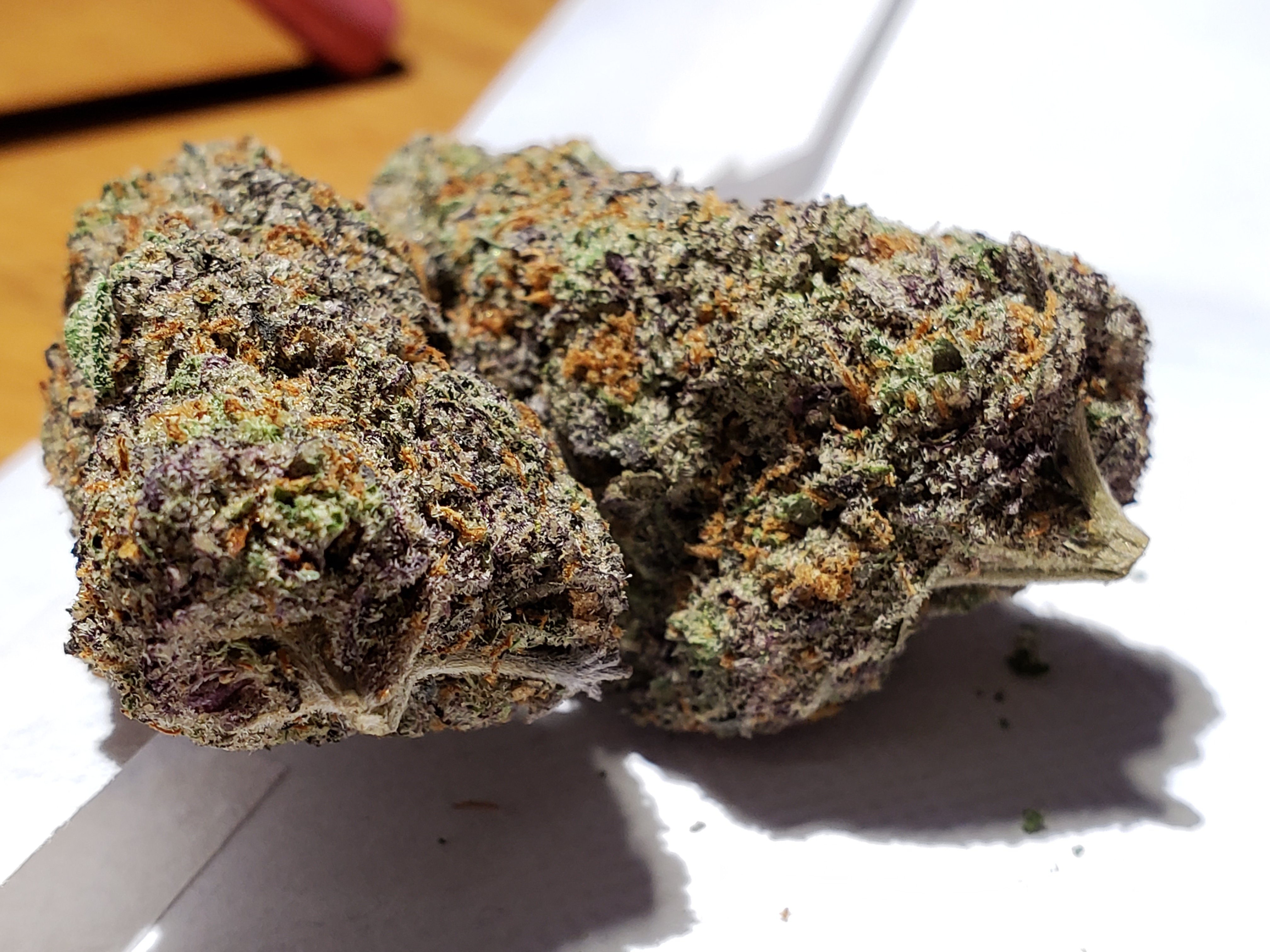 The second sign you’ve got Zkittlez comes off of its bouquet. This strain smells of tropical fruits with hints of lemon or orange peel. Pinching the nug or grinding it should fully unlock the citrus aspect, making this weed’s scent resemble a sweet-n-sour gummy. Compiled lab data indicates this strain typically produces the terpenes caryophyllene, humulene, and linalool.

As for the strain’s heady effects, most user reports describe the Zkittlez high as chill yet uplifting. Though even as it induces relaxation, smokers say they can remain focused and alert while under its spell, which is perfect for tokers looking to unwind but not pass the fuck out.

Of course, any given strain’s effects depend on how it was cultivated and stored, as well as the consumer’s set, setting, and individual biochemistry.

Zkittlez originated in Northern California, so bud buyers will have the easiest time finding it at dispensaries in the Golden State. However, the strain database at All Bud reported that Zkittlez has been sold as far east as Colorado, so it’s possible that this dank delicacy has made into legal (and underground) markets further out from the Centennial State.

As for what makes this strain particularly special, we’ll hand the mic to the cultivators themselves. According to Brandon Scott Parker of 3rd Gen / Dying Breed Seeds:

When I say things like “Holy Grails,” and stuff like that, it’s kind of not to be taken lightly. By Holy Grail, I mean strains that are undeniably and unexplainably different than the rest. When you talk about a Holy Grail of a variety, you’re talking about Sour Diesel, OG Kush, Grand Daddy Purple, you’re talking about Girl Scout Cookies — varieties that are so different from one another that they’re very, very special. They just are stand-alone. You can put them in a field of all kinds of stuff, and if you’re an educated person on ganja — then you’re going to be able to spot them and point them out.

Zkittlez is going to be amongst the Holy Grail. Zkittlez is undeniably and unexplainably different than anything else out there. The palate when you smoke it, everything. The same could be said for Rosé. Ultimately, it doesn’t matter so much as what you think or I think — it’s what the world thinks. So the real proof in the pudding is what the reaction is when you present it to the people. 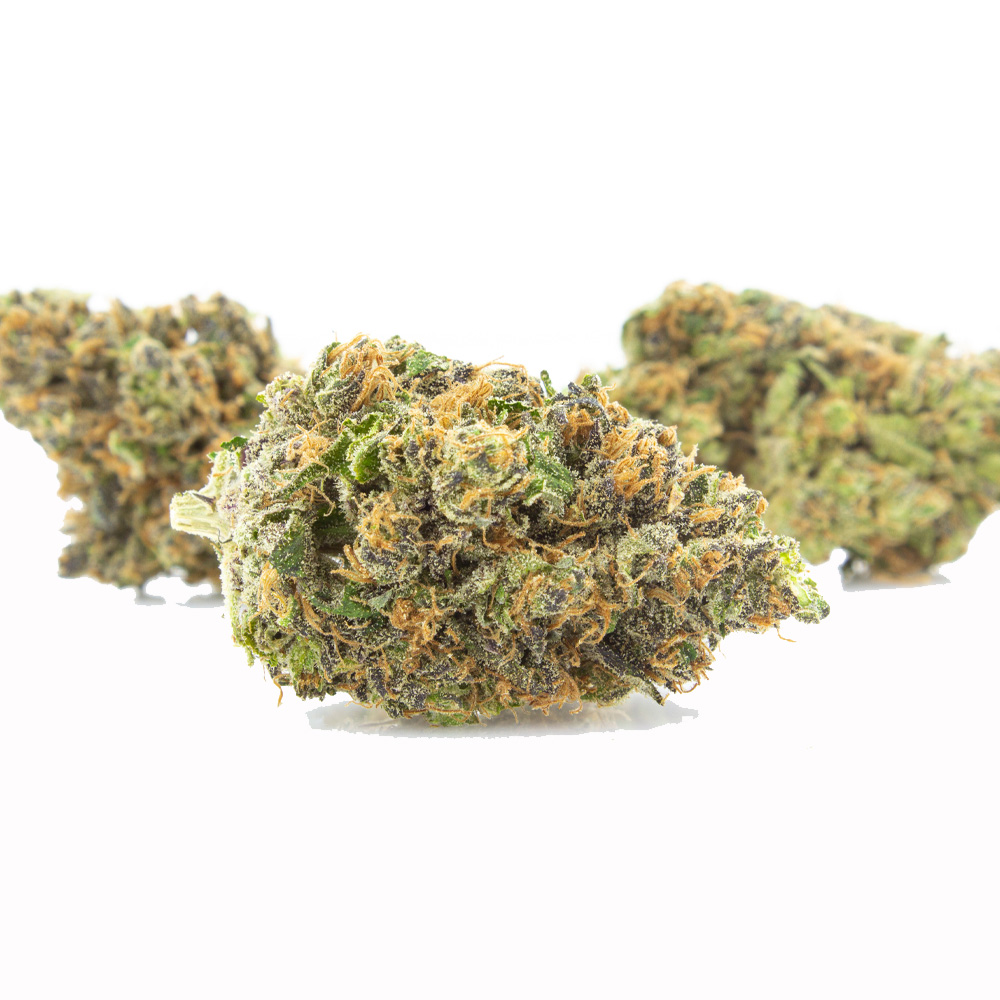 If you happen to score some of this sensational herb, be sure to load it up in relatively clean glassware. And if you’ve got the tools, experience its full flavor by lighting it with a solar hit. Why settle for just smoking the rainbow when you can taste it, too?