WTF Are Entheogens and Are They Legal?

There are three ways to consume psychedelics in a healthy manner: For medicinal purposes, for recreational purposes, and for spiritual purposes. And there’s a special academic term for the latter.

Entheogens describe a class of psychedelic plants, fungi, and compounds that guide, enhance, or otherwise facilitate spiritual exploration. The term was coined by a group of Western scholars in the late ‘70s to distinguish spiritual uses for drugs from so-called “adult-use” or party purposes. When someone takes an entheogen, it’s because they’re trying to reach out and touch God, the Great Divine, the Universe, or anything else that qualifies as a “higher power,” with the explicit intent of humbling the individual or granting them insight into reality.

Technically, entheogens initially only included natural psychedelics such as shrooms or peyote. However, some broader definitions include any drugs, even human-made ones like LSD, and other intoxicating substances like alcohol and tobacco, that are consumed for spiritual or religious purposes. 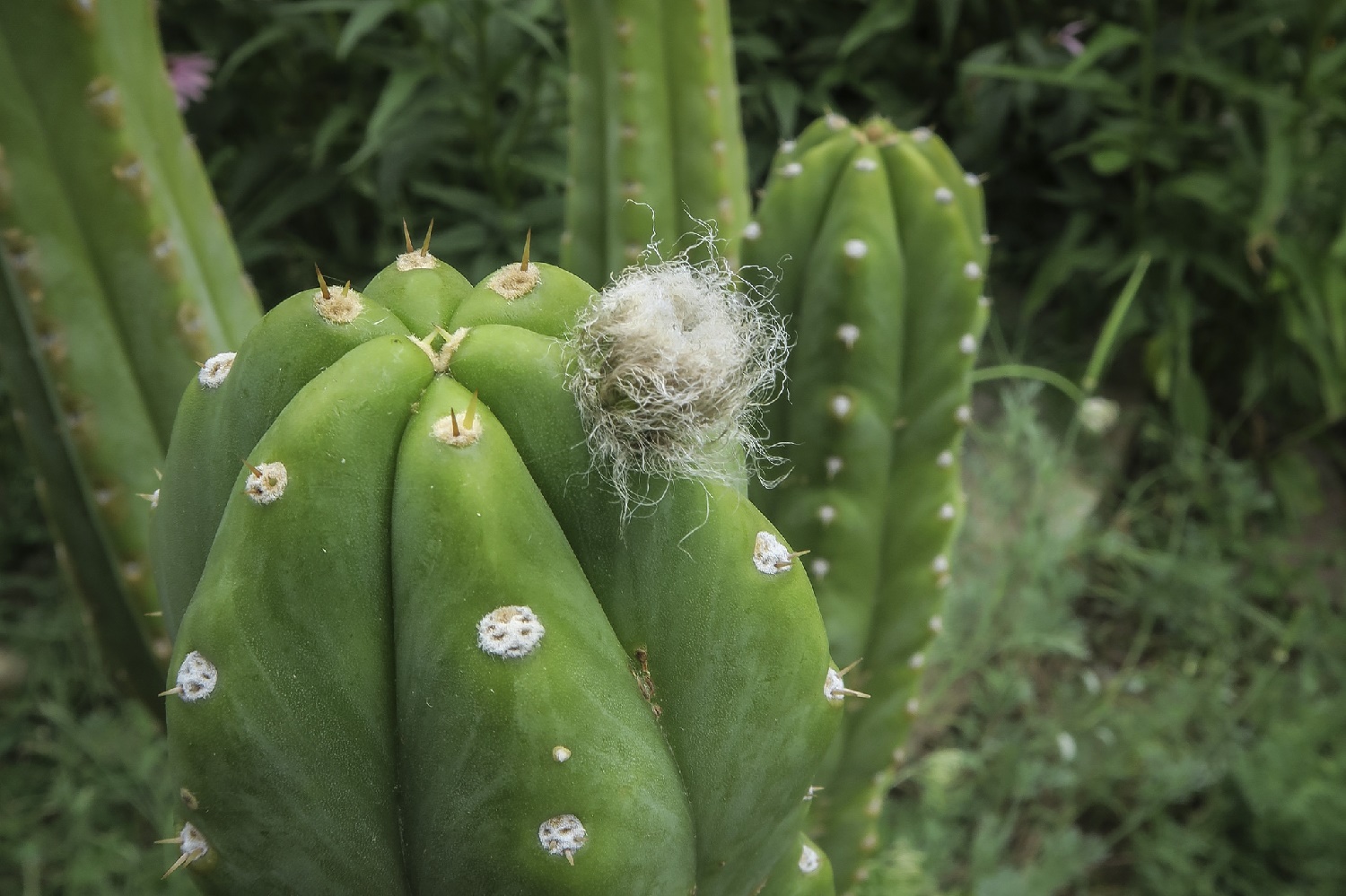 The Legal Status of Spiritual Drug Use

However, the federal government classifies most entheogens, such as shrooms and peyote, as Schedule I drugs, meaning they’re illegal AF. If you’re caught with them, it could mean everything you own gets seized by the feds while you stew in prison. Meanwhile, other entheogens like salvia can be legally purchased at some headshops and gas stations, depending on the local laws.

At the state level, most entheogens are banned, too. In the case of peyote, though, some US states, such as Arizona, take the 1964 federal ruling a little further. In Arizona, any adult can consume peyote so long as it’s done for truly religious purposes. So, no, you and the bros can’t fly out to Arizona and trip balls on cacti just because you’re “woke.”

Entheogens are beginning to receive some tolerance in specific American jurisdictions. For instance, two US cities now permit the personal use of shrooms. In Denver, psilocybin shrooms have been officially decriminalized, so long as you don’t try to sell them. In Oakland, a city ordinance allows adults to possess, cultivate, and consume any plant-based or otherwise natural entheogen. And the best part about the rules in both of these cities: You don’t need to make a spiritual argument to take a dreamwalk through your backyard. At the moment, nearly 100 US cities are considering decriminalizing psychedelics for personal use, which, of course, includes spiritual use, as well.

How Entheogens Are Viewed Internationally

As for entheogens on an international scale, UN law allows indigenous people around the world to consume and process entheogens for religious purposes, local laws pending, of course.

But don’t get it twisted: Technically, any religion can include entheogens into its practices. Spiritual traditions within Buddhism, Hinduism, Celtic religions, and even Catholicism and early Christian churches have all made use of entheogens ranging from booze to MDMA.

Of course, when it comes to discussing psychedelics and other intoxicating substances as spiritual tools, one could argue that all use is spiritual, as long as it’s done mindfully, respectfully, and responsibly. Could being the key word there.

Truth about weedmaps-com listen to what they have done

Why are Cannabis Companies so Bad at Forecasting Their Numbers?